– ‘Wave’ is a filmic installation exploring the time and space of 25 filmframes/1 second.

– ‘Whispering’ is a dance film in which the Dutch landscape plays a prominent role.
The film is currently in post-prodcution.
Images from this film have been used in the dance performance ‘Souffles’

– Met Blote Handen (With Bare Hands is a short documentary (5min17, 2009) about a beekeeper and his perspective on the future of the bees. 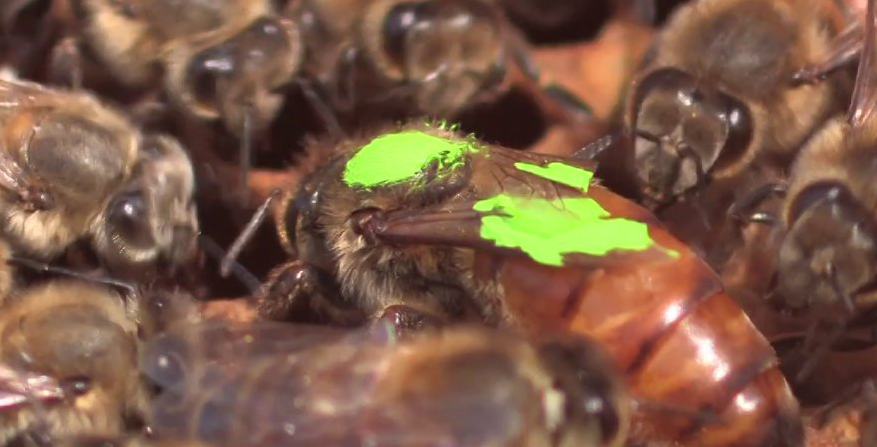